Carnival Corp releases a business update that sends prices cruising up 1.40% The cruise line announced record levels of booking during the first quarter of 2021, up over 90% from Q4 levels; and said that its current bookings for 2022 are even higher than those reached in 2019 before the pandemic as people desperately await a holiday after being stuck in one house for 18 months. Carnival had some other numbers for us to look at, reporting that its quarterly net loss widened to $1.97 billion from a loss of $781 million a year ago, but cash burn was less than expected and optimism remains strong. Carnival stock remains down by around 43% compared to levels seen in mid-February 2020, but prices have rallied around 15% since the beginning of the year thanks to a decline in COVID-19 cases and vaccine rollouts. The stock hit a bump in March as Euope saw a rise in cases and halted rollouts amid concerns about the AstraZeneca vaccine, and the company was forced to postpone cruises until Q3 2021. However, the start of April saw a jump of around 12% as the CDC announced that vaccinated people could begin to travel sooner than thought, and that cruises could be allowed back to the seas as soon as early summer, after Carnival threatened to move some of its ships to other markets.
With an exciting roster of six new, more efficient ships by December and with lower capacity from the exit of 19 less efficient ships, we expect to capitalize on pent-up demand and achieve significant cost improvement from the greater efficiency of our fleet, along with ongoing streamlining of shoreside,
the report said. 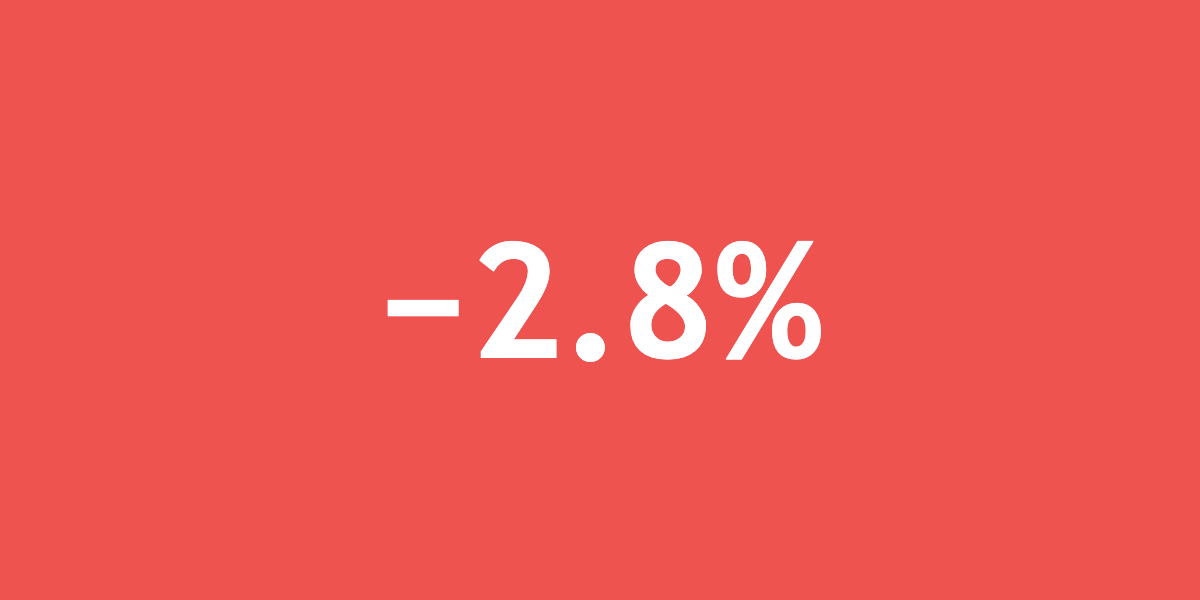 The U.S. Centers for Disease Control and Prevention (CDC) says the sailing order that limits cruises will stay in place until at least November, and Florida-based cruise giant Carnival sinks 2.8% on the news. On Wednesday, the Cruise Lines International Association (CLIA), which represents a bunch of companies in the cruise industry including Carnival, released a public plea asking the CDC to let “pleasure cruising” start again in July. The market seemed pretty confident in a positive response, because stocks went flying. However, CDC promptly issued a statement dashing the rally and staying firm on an opening date no earlier than November 1. Investors weren’t thrilled, and prices bottomed out. The dip came off the back of a 7% loss after Carnival disappointed its European customers, some of whom were planning on shipping out as early as next week, by announcing it would push back its re-opening on that side of the world by another month in the face of rising COVID cases in Europe and harsher restrictions around the region. Carnival is up almost 30% so far in 2021 as investors have been buying back stock in anticipation of re-starting operations, so it’s been a frustrating week.
Home Stock Screener Forex Screener Crypto Screener Economic Calendar About Chart Features Pricing Refer a friend House Rules Help Center Website & Broker Solutions Widgets Charting Solutions Lightweight Charting Library Blog & News Twitter
Profile Profile Settings Account and Billing Referred friends Coins My Support Tickets Help Center Private Messages Chat Sign Out
Upgrade Upgrade now 30-day Free Trial Start free trial Upgrade plan Pay nothing extra Upgrade early Get 6 months free Use last chance Get a month for $1