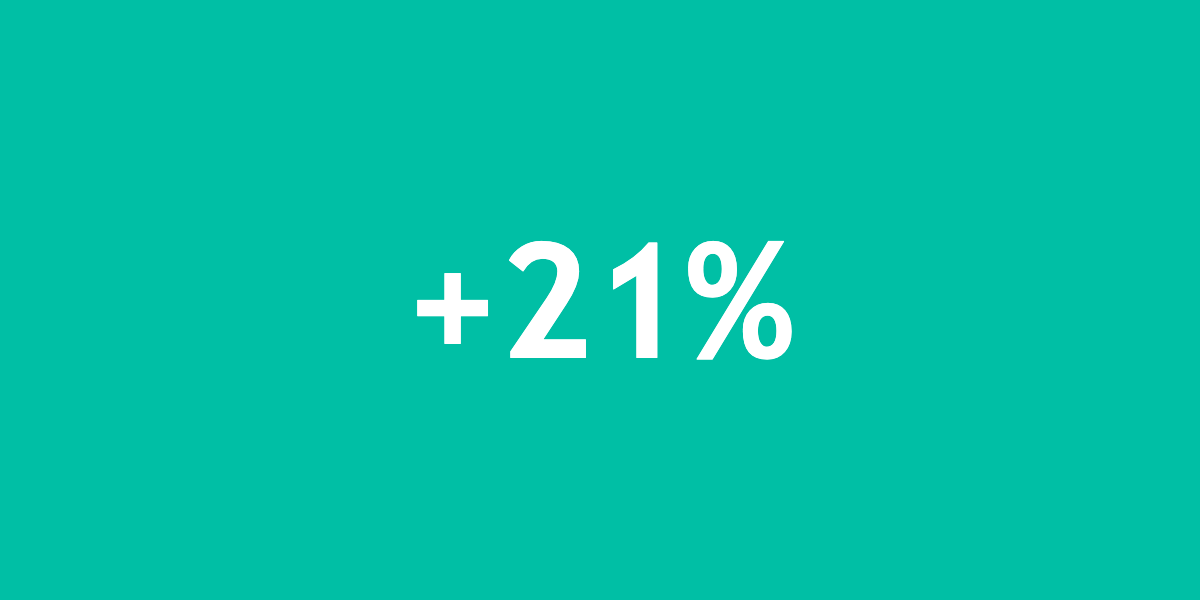 23andMe, the posterchild of personalized gene testing kits, traded 21% higher in its market debut after a merger with Richard Branson’s SPAC.

The company has been a pioneer in the personalized medicine and at-home genetic testing kits since 2006, when it first started offering its iconic “spit kits” and telling people things like how closely related they were to neanderthals. So you can only imagine the cornucopia of genetic data that the biotech company has by now. As a publicly traded company, 23andMe plans to use this data to become a big consumer business – although the plan comes with its own privacy concerns. The FDA has long been suspicious of the firm, and actually banned its genetic testing kits back in 2013. Things look to be back on track now though, and the company has high hopes for the future.

The last 15 years was putting together the infrastructure for how we can take off, proving to consumers we can get the information and proving they can understand it without a medical professional. We get thousands of people who call every week to the customer care team who would like to know how to use this information and apply it to live a healthier longer life
said 23andMe founder Anne Wojcicki.

The company really took off during COVID as boredom and increased medical interest drove hordes of people to take an interest in exactly where they came from. The genetic testing company now has a user base over 11 million strong, and about 80% of those users have opted to let their genetic data be used in medical research. Wokcocki had previously been hesitant to take the business public, but the pandemic caused a huge jump in consumer interest in genomics and led to a bunch of new avenues of revenue and research.

I’ve had this dream since 2003 that genetics would revolutionize health care and that’s really the era I see we can now usher in
added Wojcicki.

The bounce didn't last long though – the share price dropped back down by almost 6% on Friday, the day after the listing, and continued to fall on Monday.