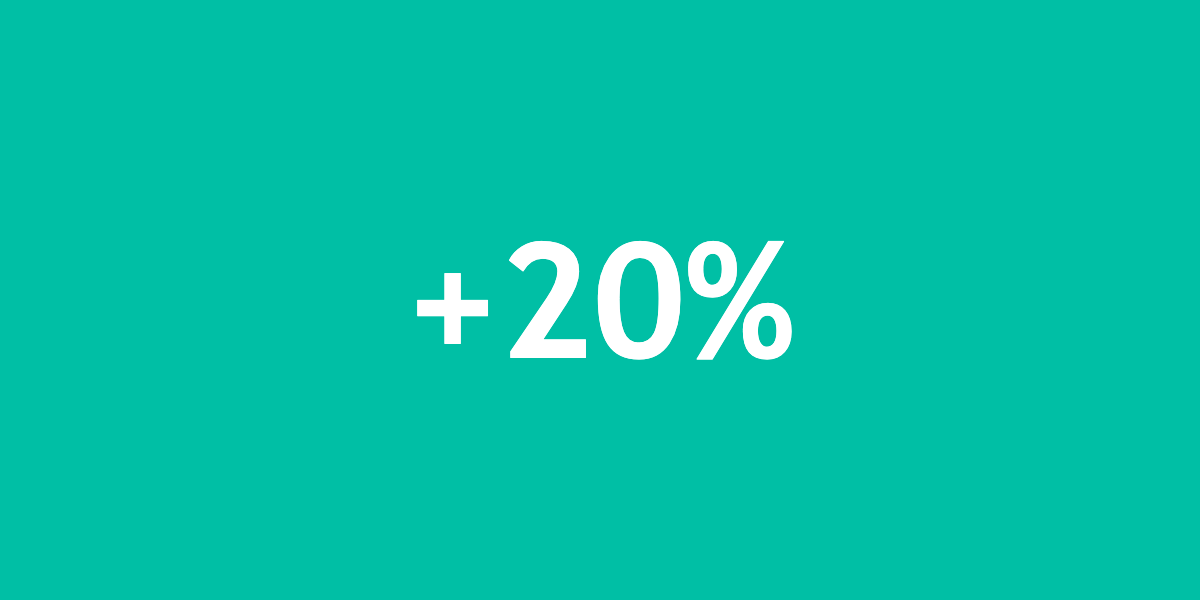 WeWork has finally reached a new deal to go public, jumping on the SPAC bandwagon and sending its new partner’s stock price up over 20%. Good news for the publicly-traded BowX Acquisition Corp, but is it buying a pig in a poke? WeWork has tried the IPO thing before, formally announcing its intent in August 2019... along with massive losses, a corporate structure that many found too confusing to contemplate, and concerns over CEO Adam Neumann’s leadership. The announcement was met with skepticism over the massive $47 billion valuation it received from Softbank, and soon the company was facing dwindling demand and a vanishing valuation. By October, WeWork had withdrawn its S-1 filing, deciding to postpone the IPO in favor of focusing on its core business, and the flamboyant Neumann conceded defeat and stepped down as CEO. Since Neumann's resignation, new leader Sandeep Mathrani has taken steps to cut costs within the company; starting with selling Neumann’s private jet and slashing jobs. He's already managed to cut costs by at least $1.6 billion, and the company is now back on track to IPO, so he must have done something right - though the company’s valuation took a serious hit. WeWork announced on March 26 that it had agreed to go public through a SPAC with blank-check firm BowX Acquisition Corp in a transaction that values the office-sharing company at $9 billion, less than a quarter of its initial $47 billion valuation two years ago. SPACs raise money through a listing and then go looking for businesses to acquire - promising them a faster road to public markets. WeWork is expecting revenue to rise by nearly $4 billion by 2024, as well adjusted earnings to swing from negative 55% to 30% by the same year. In total, the company expects to raise $1.3 billion in cash in the merger, funded by $420 million that BowX raised through its own IPO last year, and an $800 billion private investment in public equity (PIPE) from investors including Fidelity and Starwood Capital Group. Initially, BowX had only looked to raise $500 million for the PIPE, but upped the amount after higher than expected investor demand. Following the announcement, shares of BowX rose over 20.29%.
Sometimes you don’t pick the path a path picks you. In December, we were approached by BowX and other SPACs. We had seen a path to profitability and we thought it was a good time to raise additional liquidity to de-risk the balance sheet, and to make sure that we have a path to profitability.
Mathrani said.
Home Stock Screener Forex Screener Crypto Screener Economic Calendar About Chart Features Pricing Refer a friend House Rules Help Center Website & Broker Solutions Widgets Charting Solutions Lightweight Charting Library Blog & News Twitter
Profile Profile Settings Account and Billing Referred friends Coins My Support Tickets Help Center Private Messages Chat Sign Out
Upgrade Upgrade now 30-day Free Trial Start free trial Upgrade plan Pay nothing extra Upgrade early Get 6 months free Use last chance Get a month for $1